Life re-contextualizes itself. The moment I named my adversity as a Gift, my past was different, and the future then became a space where anything was possible.
—Cheryl Hunter, "Discover the Gift"

Cheryl Hunter is a screenwriter, author, and transformational leader who believes that well-told stories educate, entertain, and have an impact. She has written and performed her own plays, has appeared in feature films, on television series in many guest roles, and in countless national commercials, frequently while being under a writing contract with major studios and production companies. As a speaker, Ms. Hunter has led courses reaching more than 78,000 people.
Photo Credit: Bridge Mihalik 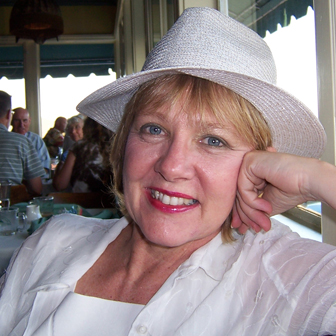 The soul is pure joy. When you tap into who you really are, you don't have to make yourself be… 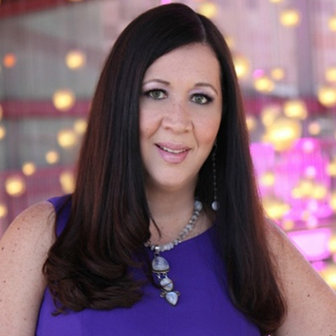 We have a choice about our attitude and how we handle life. Each of us has the opportunity to discover… 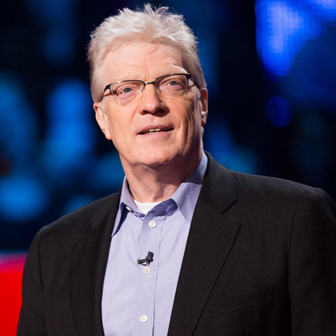 We've come to believe that we're separate from the Earth. We are not. —Sir Ken Robinson, "Discover the Gift"