The Ultimate creator is human mind, in order to change the external things you need to change the internal first.
—Dalai Lama, "Discover the Gift

His Holiness the 14th Dalai Lama, Tenzin Gyatso, describes himself as a simple Buddhist monk. He is the spiritual leader of Tibet. He was born on 6 July 1935, to a farming family, in a small hamlet located in Taktser, Amdo, northeastern Tibet. At the age of two, the child, then named Lhamo Dhondup, was recognized as the reincarnation of the previous 13th Dalai Lama, Thubten Gyatso.

The Dalai Lamas are believed to be manifestations of Avalokiteshvara or Chenrezig, the Bodhisattva of Compassion and the patron saint of Tibet. Bodhisattvas are realized beings inspired by a wish to attain Buddhahood for the benefit of all sentient beings, who have vowed to be reborn in the world to help humanity. 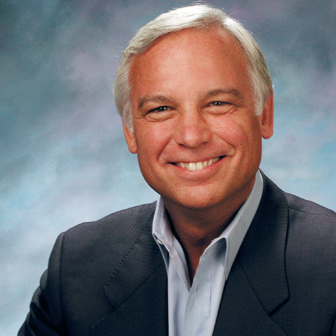 Everybody has a Gift to give and the Gift is the essence of who they are--the qualities of their being,… 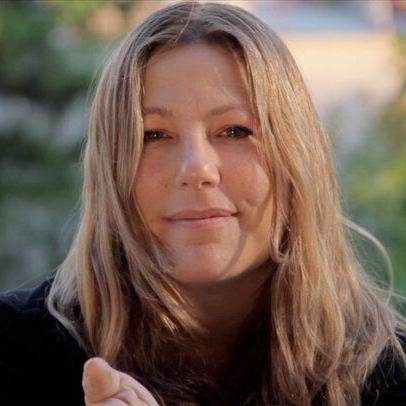 The degree to which you discover, nurture, educate and allow your Gift to live is in direct proportion to the… 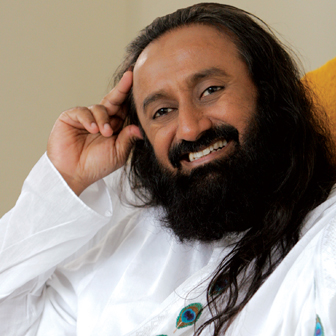 There are many Gifts life offers to us, in so many ways; it's all a matter of how much we…